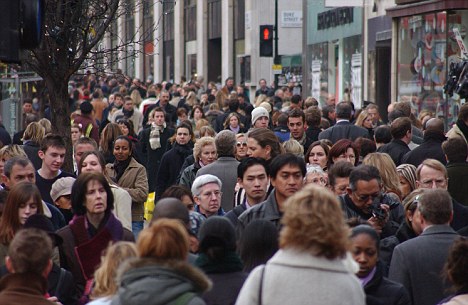 Population explosion: There will be 7 billion people on earth by the autumn, experts predict.

A little over a decade ago, the world’s population stood at 6billion. By the end of October, it will reach 7billion.

With five babies being born every second, 78million people are added to the global community each year.