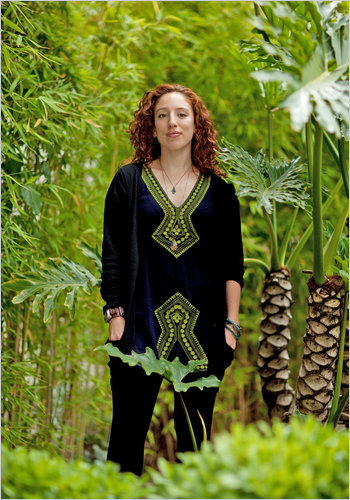 WHEN the anchorman Howard Beale uttered his famous vituperations in the 1976 film “Network” (“I’m as mad as hell, and I’m not going to take this anymore!”), he was a grizzled, alcoholic veteran of the television rat race, at the climax of a long, slow boil.

Rachael Kleinberger was luckier (or smarter): she already knew she wanted out at age 25, quitting her job at a reality-TV production company for a position at a nonprofit organization focused on the environment.

“I want to do something helpful,” she said, “or do something at the end of the day that’s like, ‘This makes me feel good that I spent this much time doing it.’ ”
[more}