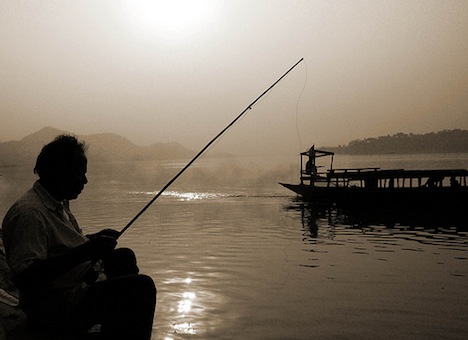 This development also illustrates the need for the modern green movement -- which is driven mostly by college kids, liberals, and yuppie conscious consumers -- to work on forging a common bridge with the traditionally more conservative sportsmen who place an equal value on environmental protection, but express that value in a radically different manner.

There are an estimated 40 million sportsmen in the United States: hunters, sport fishermen, and outdoor enthusiasts. They’re a traditionally right-leaning voting bloc, and an influential one at that; they reliably turn out in high numbers to vote at the polls. And fellow Treehugger John Laumer is always telling me not to underestimate or ignore them — and he’s always been right.[snip]

Some of the nation’s top sportsmen groups are heading to Washington to voice their discontent with the slash and burn mentality of today’s GOP. They met with top GOP and Democrat leaders alike.
[more…]