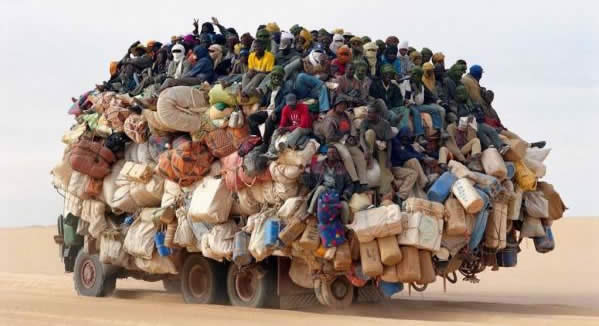 The figures were cited by a Harvard School of Public Health press release about a review article of Professor David Bloom published in Science.

The global population growth is expected to be highly uneven geographically.

In certain developed countries like Japan and Germany, it’s expected to stay flat or even decline. In the coming decades, these countries could face a demographics crisis as society fails to produce enough adults to care for the elderly.
[more…]