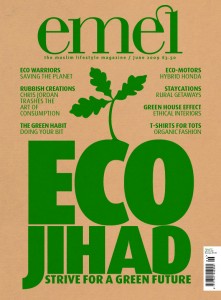 An unfortunate choice of terms or a valid politcal perspective?

Ideas matter, particularly when colored by religious fanaticism, wreaking havoc even in the most favored of places. Take, for instance, Iran, a country blessed with a rich heritage and enormous physical and human resources, but which, thanks to its theocratic regime, is largely an economic basket case and rogue state. [snip]

As with its Iranian counterpart, California’s green theology often leads to illogical economic and political decisions. California has decided, for example, to impose a rigid regime of state-directed planning related to global warming, making a difficult approval process for new development even more onerous. It has doubled-down on climate change as other surrounding western states — such as Nevada, Utah and Arizona — have opted out of regional greenhouse gas agreements.