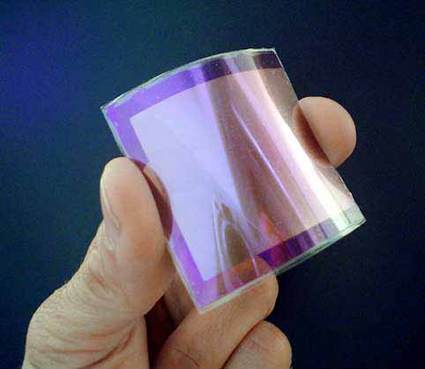 Solar power may be cheaper than electricity generated by fossil fuels.

Solar power may be cheaper than electricity generated by fossil fuels and nuclear reactors within three to five years because of innovations, said Mark M. Little, the global research director for General Electric Co. (GE)

“If we can get solar at 15 cents a kilowatt-hour or lower, which I’m hopeful that we will do, you’re going to have a lot of people that are going to want to have solar at home,” Little said yesterday in an interview in Bloomberg’s Washington office. The 2009 average U.S. retail rate per kilowatt-hour for electricity ranges from 6.1 cents in Wyoming to 18.1 cents in Connecticut, according to Energy Information Administration data released in April.