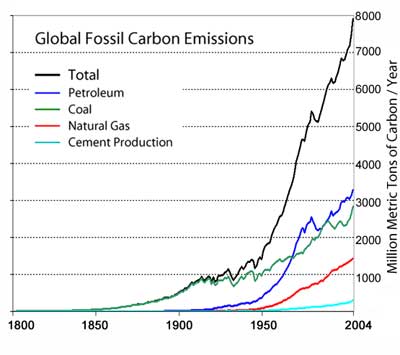 Global carbon emissions last year rose at their fastest rate in more than four decades, up nearly 6 percent at about double the annual rate of increase over the past decade, data released by oil company BP showed.

BONN, Germany (Reuters) – Canada confirmed on Wednesday that it would not support an extended Kyoto Protocol after 2012, joining Japan and Russia in rejecting a new round of the climate emissions pact.

The current Kyoto Protocol binds only the emissions of industrialized countries from 2008-2012. Poor and emerging economies want to extend the pact, creating a deadlock at U.N. climate talks running from June 6 to 17 in Bonn, Germany.

The confirmation makes it clear Canada is following the line its ruling party pursued ahead of last month’s election.