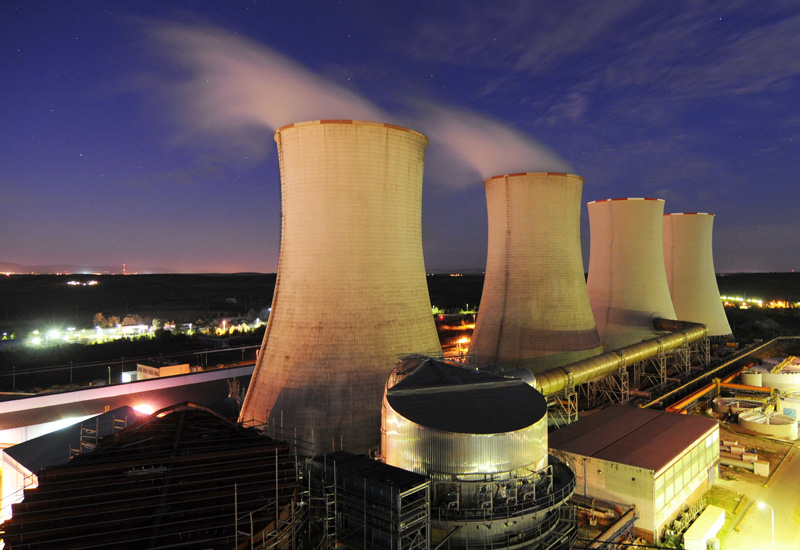 Saudi Arabia is planning to build 16 nuclear reactors over the next 20 years at a cost of more than $300 billion.

Abdul Ghani bin Melaibari, coordinator of scientific collaboration at King Abdullah City for Atomic and Renewable Energy, also said that arrangements were being made to offer the project for international bidding and the winning company should satisfy the Kingdom’s needs for modern technology.

He made the remarks during the Gulf Environment Forum, which concluded in Jeddah on Tuesday.

Each reactor may cost around $7 billion, he said.