Peace Corps proves to be life changer for volunteers 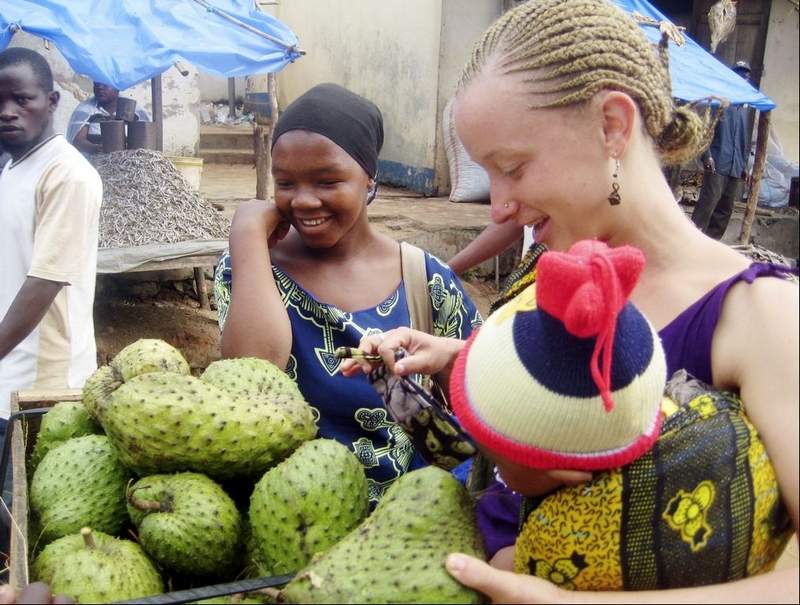 Jenny Beth Dyess Peace Corps volunteer and Clifton resident Jenny Beth Dyess spent two years living in a Tanzanian village where she became a member of the community. Here she is seen carrying her godson, Demetri, in a farmers market while his mother looks on

Clifton resident Jenny Beth Dyess might have joined the Peace Corps to help change lives, but after two years working in Africa as a volunteer, she says she is the one who has changed.

The 25-year-old college graduate left for her two-year service in the United Republic of Tanzania in June 2009 and returned Aug. 26. Although it is her first time home, Dyess said she wants to go back to Tanzania, a country that taught her a lot.

“The community — the community environment and how they worked together — that was really powerful to me. It helped me learn a lot about myself,” Dyess said. “I was an environmental volunteer, so my program was about training for environmental sustainability.”
[more…]