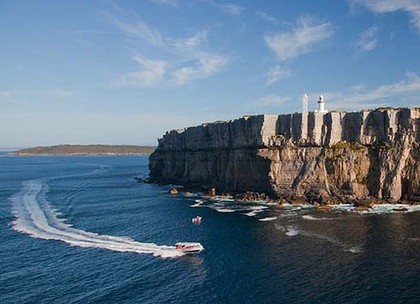 THE state’s top marine scientists have blasted a decision by the O’Farrell government to abolish environmental protection in two NSW marine parks, accusing it of putting marine life at ”unnecessary risk”.

The zones in the Jervis Bay and Solitary Islands marine parks were approved just before the state election by the former Labor government.

The changes reduced the area where fishing is permitted, added to the list of endangered marine life not allowed to be taken and better protected intermediate-depth reef habitats.