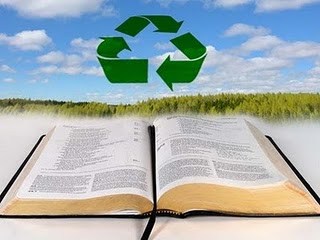 The Baptist World AllianceGeneral Council calls on governments to heed the "need for action in defense of tomorrow's world”.

FALLS CHURCH, Va. (ABP) — The Baptist World Alliance is participating in preparatory meetings for the United Nations Earth Summit that will take place in Rio de Janeiro, Brazil, in 2012.

The summit, nicknamed Rio+20, commemorates the 20th anniversary of a 1992 gathering of more than 100 heads of states for the first international Earth Summit. The first summit addressed urgent problems of environmental protection and socio-economic development.

Next year’s gathering will focus on still-unmet goals from the original summit and from follow-up meetings in 1997 and 2002, as well as newer challenges like water resources and climate change.