US: Canadian oil pipeline hazardous to the environment 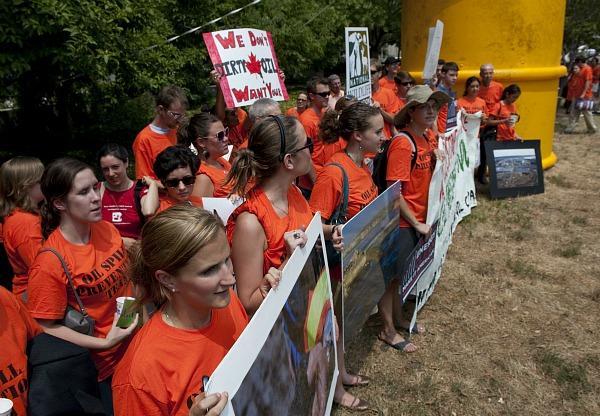 Chicago
A controversial oil-sands pipeline operated by a Canadian oil company was ordered shut down Friday by the US Department of Transportation on charges that its continued operation “would be hazardous to lives, property, and the environment.”

TransCanada, a leading North American pipeline operator, started operation of Keystone I, a 36-inch pipeline system, in June 2010, making it possible to deliver Canadian oil to markets across Midwest farmland in several states, from the Dakotas through Illinois.

The company wants to expand the system so that it snakes from the Canadian province of Alberta, taking oil southeast through Oklahoma and eventually into refineries located in Nederland, Tex., along the Gulf Coast. The company says its new system, titled Keystone XL, will contribute $20 billion to the US economy through job creation and local property taxes.