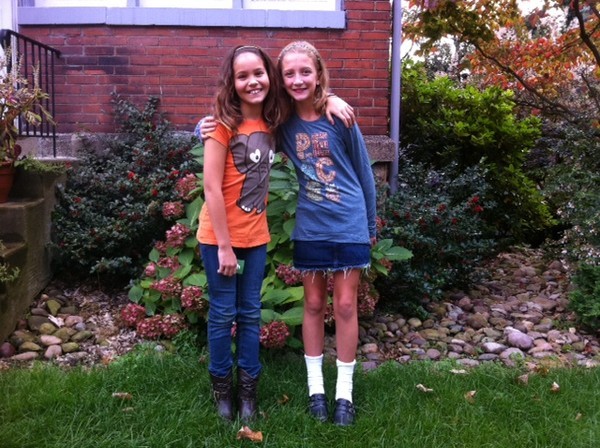 Students from Edgewood and Forest Hills started a club at Sacred Heart Elementary in Shadyside to encourage others to recycle every day.

Two students at Sacred Heart Elementary School are determined to make a difference through a recycling club they initiated in an effort to help save the planet.

“We started a green club last April and we are continuing it this year,” said Jordan Schmitt, 11, of Edgewood.

Schmitt and her friend, Sophia Salvi, 11, of Forest Hills, decided to start the club after the school principal held an assembly voicing her concerns about students who were not recycling water bottles in the cafeteria.

“We decided to make a green club because the problem came up,” Salvi said.

Through the green club, which now has more than 20 members, gardens have been planted at the school while the students also sort recycling materials at lunch and pick up litter.
[more…]