PEDALING FOR A CAUSE: Students see Keene as a model 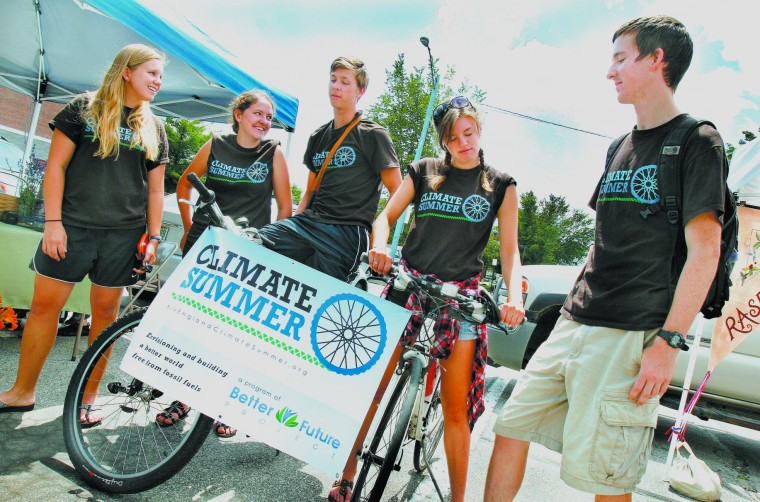 For a group of college students pedaling around the Granite State on bicycles to raise awareness about climate change, Keene is apparently a model community.

New England Climate Summer is an unpaid internship program that sends students from around the country out on bicycles, participating in service projects and meeting with community leaders along the way.
Five students in the program arrived in Keene last week, one of several stops they’ll make in New Hampshire, their designated region.
[more…]