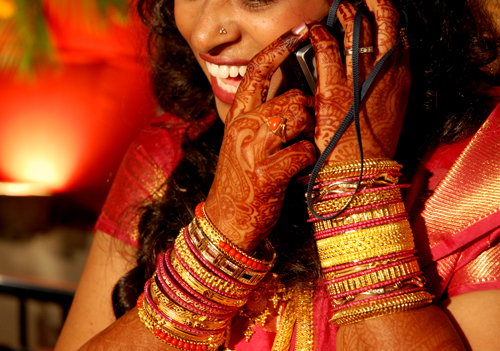 They cruise around on bikes, often travel on trains, dream of owning big cars, are still grappling with the concept of organic food and green products, have insatiable appetite for new cell phones and don’t care much for power saving features when buying appliances. That in a nutshell is India’s youth and its attitude towards its environment.

A survey by Hindustan Times and C-fore to find out how green is India’s youth shows that like India, its youth too is full of contradictions. Sample this — you have 57% of the youngsters claiming to be very concerned about global warming, but the same generation that is going to fuel India’s future growth doesn’t shy away from burning fuel at traffic signals. Three out of five young Indians don’t switch off their cars/bikes at traffic red lights and only 29% get the air pressure in their tyres checked regularly. Doing both saves fuel.

In a country of 1.2 billion with two-thirds below the age of 35, such environmentally harmful practices are ominous.