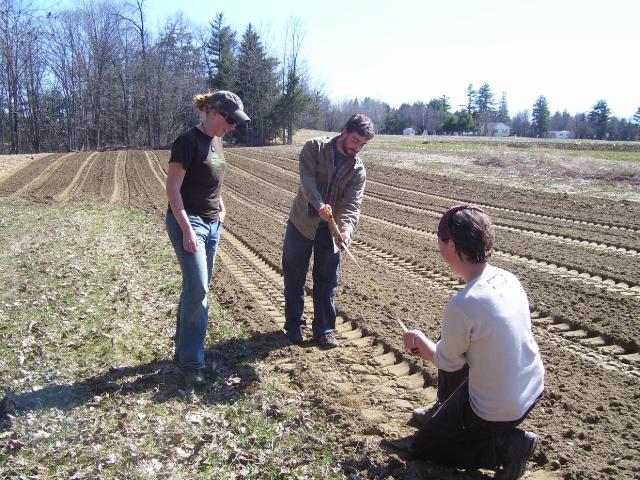 He knows it’s important to start work at 8 a.m., so he can harvest the leafy green vegetables like lettuce and kale before it gets too hot, and he knows to bring his harvesting knife for root vegetables like carrots, scallions and green onions.(snip)

David Schaad doesn’t know where he’ll go after graduating from the University of Montana. But he knows one thing: it will involve growing food — and not just because his food is delicious. He wants to support a growing alternative to the massive companies that — in his view, at the expense of the environment, the land and the small family farms that used to do this job — have taken over agriculture.

“I feel like, in a lot of ways, because there’s such an increase in demand among the public in general for organic food, and increasingly as well for local in-season produce, that the agribusiness model is not as powerful as it used to be,” Schaad says. “Maybe it’s just the optimist in me, but I see a lot of cause for hope.”
[more…]