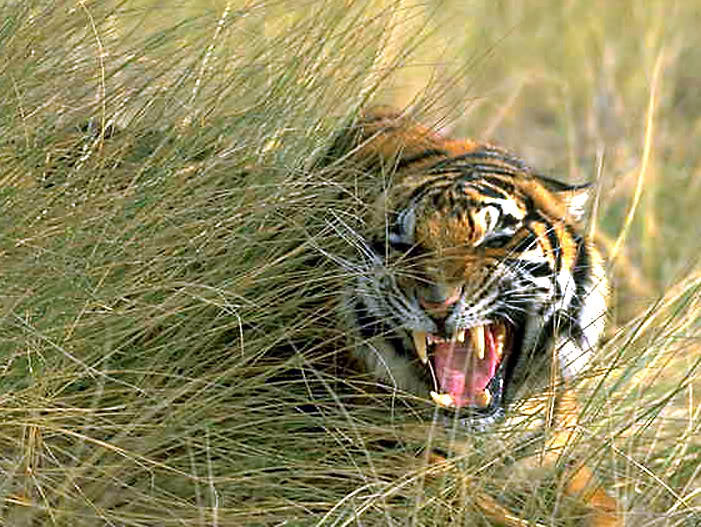 Myanmar's current civilian government, which replaced decades-long military rule earlier this year, has made no advances to improve the environment.

BANGCOCK –The environment of military-dominated Myanmar, often described as Asia’s last bio-diversity frontier, is being degraded as China and other neighbors rush to use its natural resources with few governmental safeguards, exiled activists said Monday.

Myanmar’s government did not respond to the allegations, but a senior official said a powerful environmental committee must approve all private enterprise related to natural resources.
[more…]