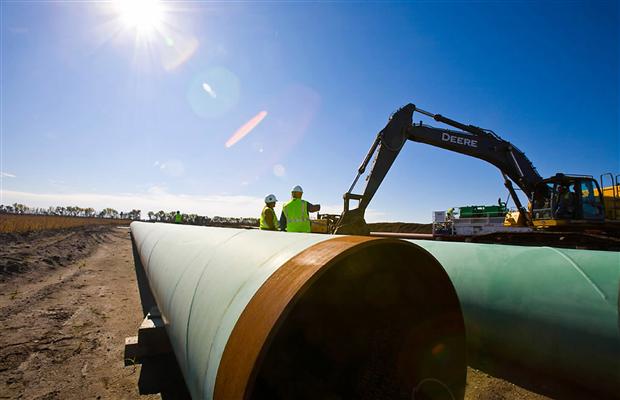 EDMONTON — A collection of environmental groups from the United States and Europe is calling on the Alberta government to form an independent panel of experts to assess concerns with a new provincial land-use plan for the oilsands region.

The 16 groups, including the National Wildlife Federation and the Rainforest Action Network, purchased a half-page ad in Friday’s Edmonton Journal in which they published a letter spelling out misgivings with the Lower Athabasca Regional Plan.

The letter said an independent panel is needed to “conduct an assessment of the LARP and recommend improvements to ensure the air quality, water quality and quantity, biodiversity and ecosystem health are not compromised.”

The groups said the plan fails to: halt water withdrawals during times of low flow on the Athabasca River, set limits on water pollution, secure caribou habitat, and protect aboriginal land use and treaty rights. They ask the province to halt further oilsands development until the proposed panel completes its work.
[more…]