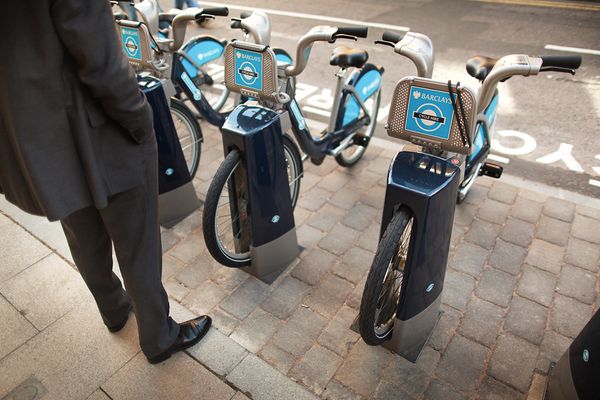 Hold onto your helmets, city dwellers. It’s the summer of bike sharing.

Around the world, cycle-hire operators are rolling out bicycles that were tucked away for the cold and rainy months. Hundreds of new bikes and docking stations will join existing fleets, while many more cities, from Kailua to Tel Aviv to the Big Apple are joining the bike-sharing wave for the first time.

The idea is simple: Charge a nominal fee to give people all the benefits of cycling without the hassle of bike ownership. It’s an old idea, but the concept of a bicycle fleet for shared use has undergone a very modern makeover in recent years.