The Facts About Fracking 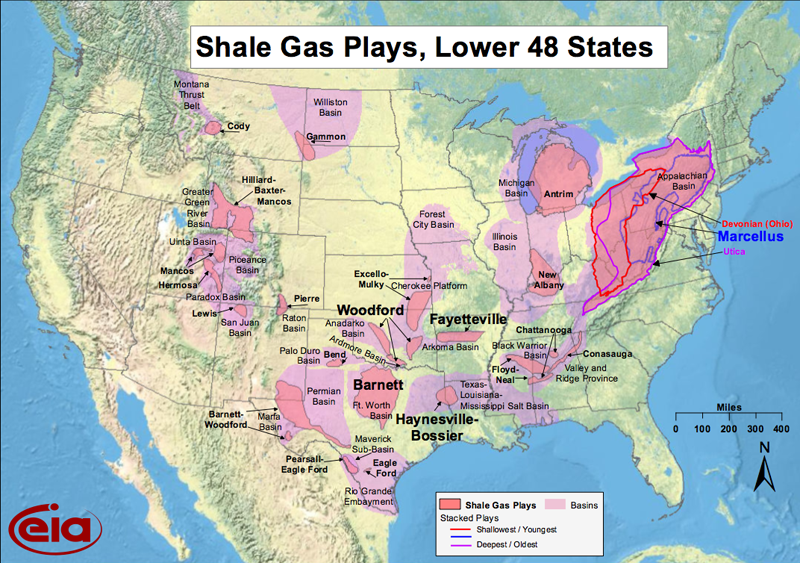 The real risks of the shale gas revolution, and how to manage them.

The U.S. is in the midst of an energy revolution, and we don’t mean solar panels or wind turbines. A new gusher of natural gas from shale has the potential to transform U.S. energy production—that is, unless politicians, greens and the industry mess it up.

Only a decade ago Texas oil engineers hit upon the idea of combining two established technologies to release natural gas trapped in shale formations. Horizontal drilling—in which wells turn sideways after a certain depth—opens up big new production areas. Producers then use a 60-year-old technique called hydraulic fracturing—in which water, sand and chemicals are injected into the well at high pressure—to loosen the shale and release gas (and increasingly, oil).
[more…]