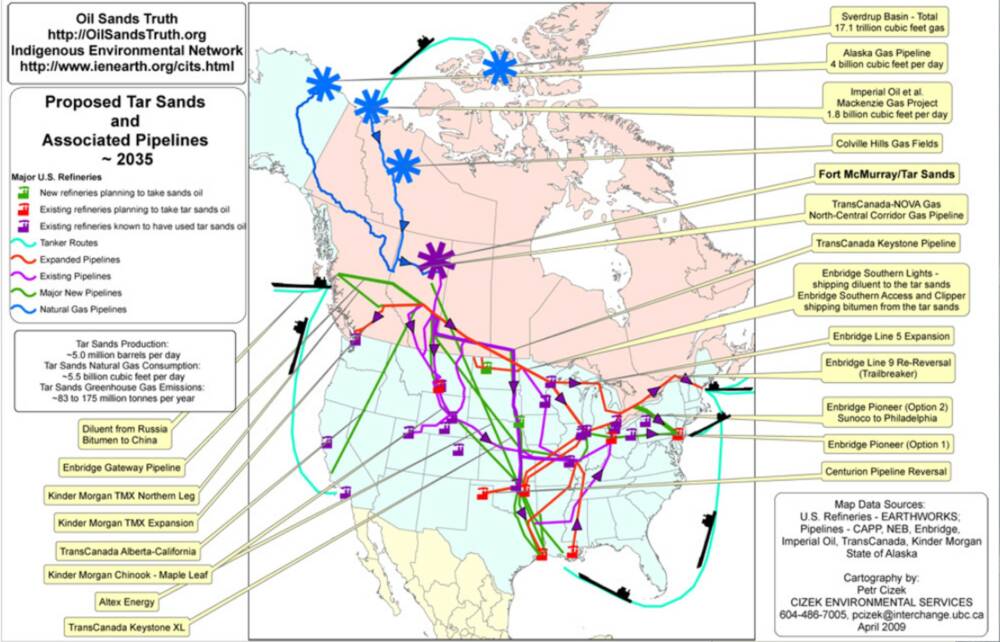 WASHINGTON — At a town hall meeting in Pennsylvania in early April, President Obama was asked about a bitter fight between industry and environmentalists over a proposed $7 billion, 2,000-mile pipeline to ship crude from Alberta’s oil sands to Gulf Coast refineries.

Because the pipeline crosses the U.S.-Canadian border, a decision on a permit is pending at the State Department. Obama avowed neutrality: “If it looks like I’m putting my fingers on the scale before the science is done, then people may question the merits of the decision later on.”

But a 2009 cable from the U.S. Embassy in Ottawa suggests the scale may have already been tipped.

The cable, obtained by WikiLeaks, describes the State Department’s then-energy envoy, David Goldwyn, as having “alleviated” Canadian officials’ concerns about getting their crude into the U.S. It also said he had instructed them in improving “oil sands messaging,” including “increasing visibility and accessibility of more positive news stories.”
[more…]