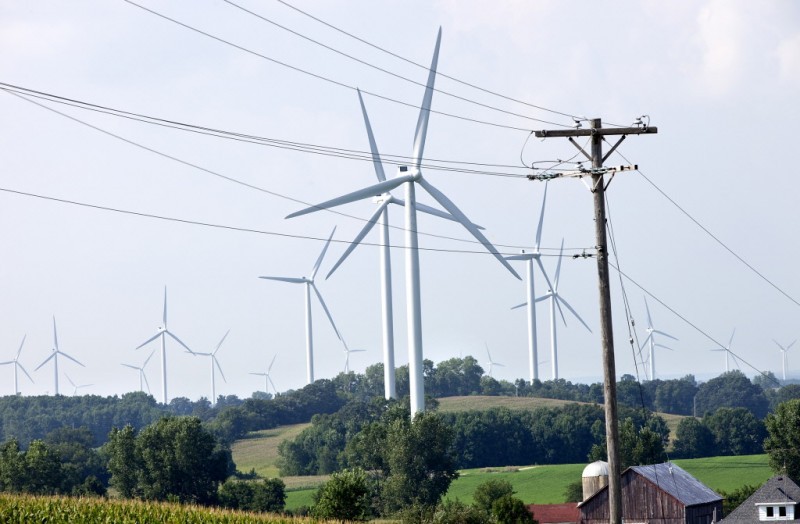 In the past six months, three wind farm developers with a combined investment of more than $600 million have stopped operations in Wisconsin — victims of regulatory uncertainty and what some now perceive as a hostile business environment for “green” energy.

The wind farms — planned for Calumet, Brown and Green Lake counties — would have created more than 1,100 jobs and helped Wisconsin reach its goal of generating 10 percent of its energy through renewable sources by 2015.

But new wind regulations, more than two years in the making, were shelved as the Public Service Commission works on a more restrictive set. Combined with a series of initiatives pushed through by Gov. Scott Walker and the Republican-led Legislature, industry officials and environmental advocates say Wisconsin seems more concerned with making green than being green.

“In a typical year, you win some and you lose some. It’s about a 50-50 breakdown,” said Jennifer Giegerich, legislative director for the Wisconsin League of Conservation Voters. “But this year, it has been one loss after another. We are going backwards, fast. And it’s scary.”
[more…]