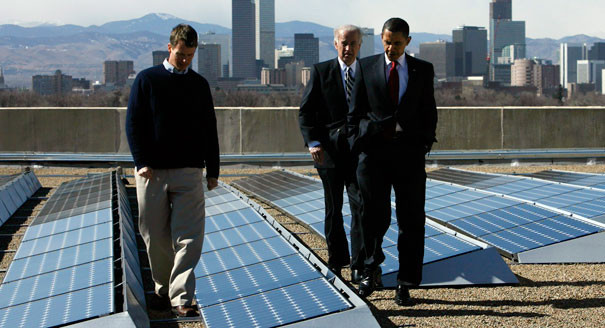 President Barack Obama heads to an energy plant in North Carolina on Monday to talk once again about the job-creating power of a green economy.

The catch? Nearly three years into Obama’s presidency, the White House can’t point to much solid evidence that significant numbers of Americans are scoring the green jobs the president has been touting.