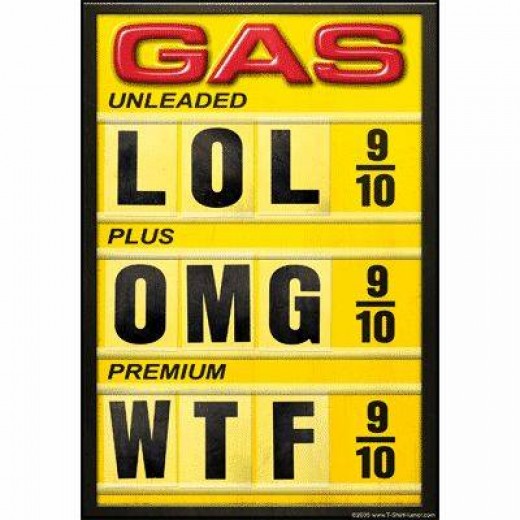 The current federal gas tax is only 18.4 cents a gallon.

General Motors CEO Dan Akerson said his company and his industry would be helped, not hurt, if consumers paid higher gas taxes.

In an interview published in Tuesday’s Detroit News, Akerson floated the idea of a $1 a gallon increase in the gas tax as a way to encourage buyers to purchase smaller, more fuel efficient cars. Greg Martin, spokesman for GM’s Washington office, confirmed that the quotes reflect Akerson’s and GM’s view.