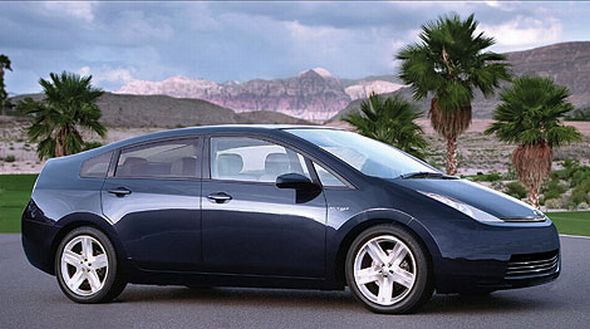 The test procedure was mandated by Congress after the Arab oil embargo in 1973 as part of an effort to increase fuel efficiency.

The EPA’s tests that measure a vehicle’s fuel economy are outdated. They’re conducted with professional drivers inside of laboratories using better-performing fuel and with air conditioning turned off for most of the ride.

The government will require new cars and trucks to meet a fleetwide average fuel economy standard of 54.5 miles per gallon by 2025.

Many motorists know they can’t expect to get the mileage they see on the window sticker if they drive too fast or don’t keep the car in optimal condition. But what most of them don’t know is even if they do drive like highway saints, they still won’t get the Environmental Protection Agency-rated results.

Under rules announced Friday, tough new mileage standards will be phased in starting in 2017. But critics say those mileage ratings are notoriously unreliable, even under optimal conditions.
[more…]