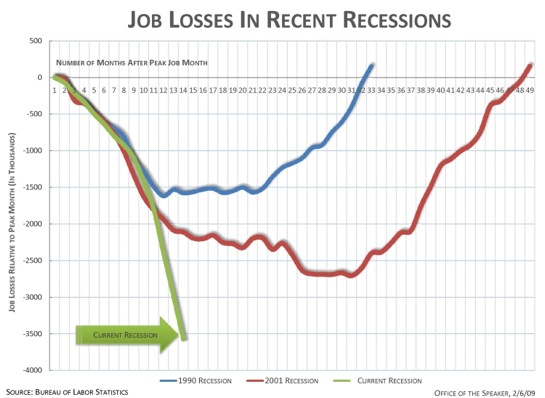 The study found that if EPA were to impose these new regulations, electricity prices would rise by a nationwide average of 12 percent by 2016 – and reduce employment by 1.4 million by 2020, killing four jobs for every one job created.