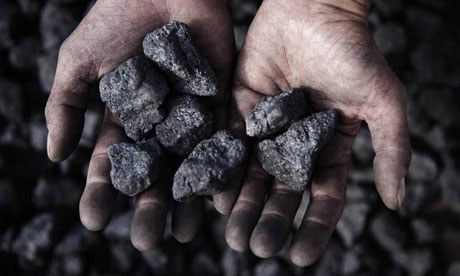 Passing carbon dioxide through slag left over from steel-making turns the waste product into a strong material that can be used for construction. Pumped into greenhouses, it provides a growing boost for crops. Put into tanks of algae, it can be used to make biofuels. Waste carbon dioxide can even be cleaned up to “food grade” and injected into fizzy drinks.

But these processes are rare – instead, carbon dioxide from power generation is normally simply vented into the atmosphere, where it contributes to global warming. When the gas is needed for an industrial process, it is manufactured from scratch.

Peter Styring, a professor at the University of Sheffield, wants to change this situation. He believes that carbon capture and utilisation (CCU) could be one of the best ways of combating climate change, by turning carbon dioxide from a waste gas into an integral part of industrial processes.
[more…]